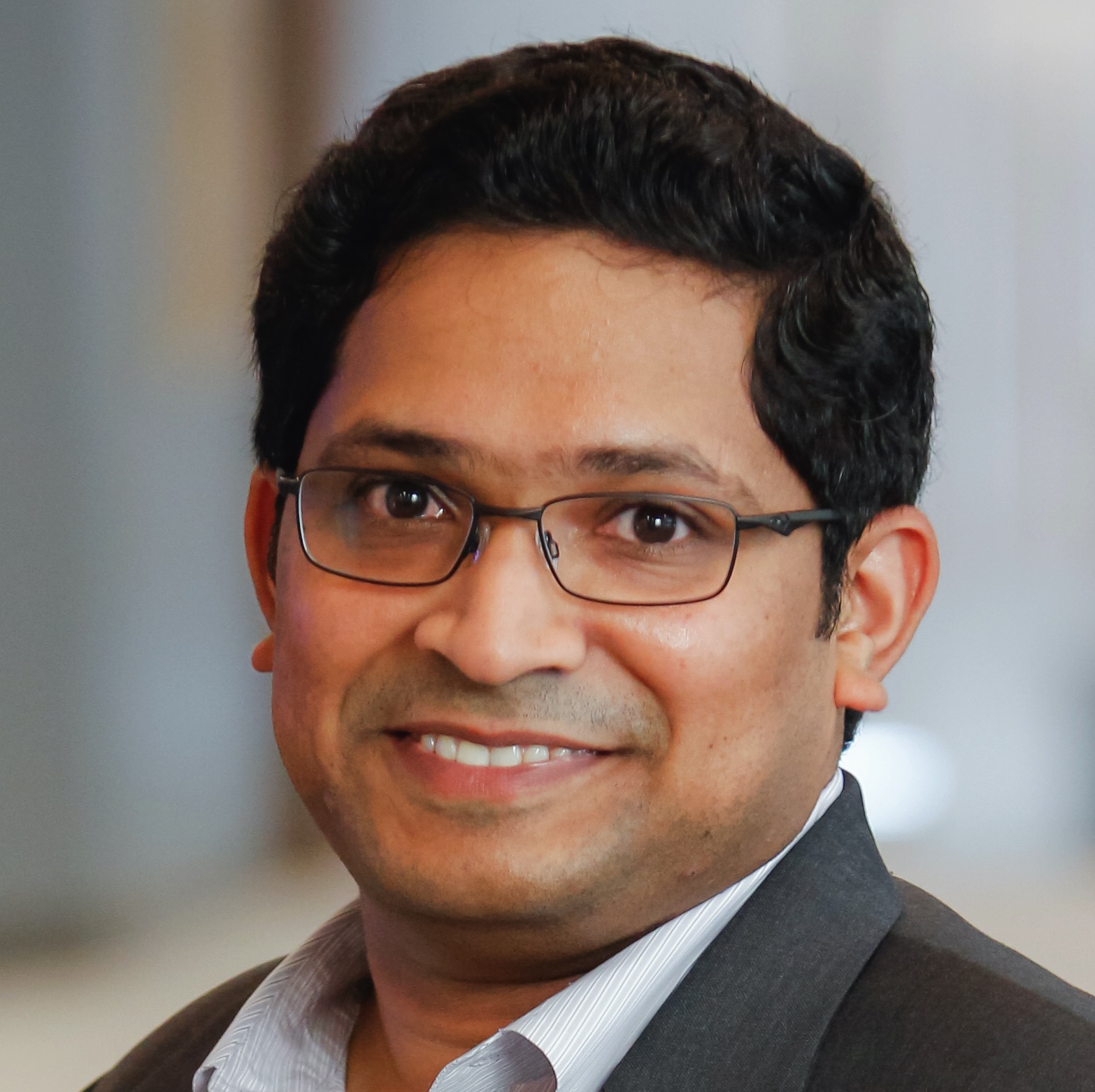 SANTA MONICA, Dec 15, 2020 — In-Charge Energy, a leader in electric vehicle fleet charging infrastructure, has announced that Krishna Vanka has joined the company as its Chief Product Officer. Vanka will build on the company’s technology leadership with his experience scaling venture-backed startups and high-growth corporate technology and product divisions.

In concert with Vanka’s appointment, the company has also launched a revamped website, reflecting its vision and latest offerings.  Since closing its “Series A” investment round in January 2020, the company has announced partnerships with leading manufacturers and fleets, added more than 20 staff and three offices to tackle the coming growth in electric vehicle fleet deployment.

“With such rapid growth in our industry, Vanka’s background and leadership is a welcome addition to In-Charge Energy,” said Cameron Funk, Chief Executive Officer.

“Krishna key product development for Telogis from its early days through its nearly $1 billion acquisition by Verizon.  He will help In-Charge achieve a new level of value creation for our customers and shareholders,” added Terry O’Day, Co-Founder & Chief Operating Officer of In-Charge Energy.

“Cameron and Terry are highly respected veterans of transportation electrification.  I am excited to join In-Charge Energy to bring Saas, Fleet Management, and Route Optimization expertise to the leadership team.  Simply said, this team will now combine the intelligence in bits with power of electrons to overtake hydrocarbons as the dominant fuel in transportation,” said Vanka.

Vanka is a seasoned CPO, technology innovator, and entrepreneur with several demonstrated successes building and growing significant businesses in sectors such as Fleet Management, Route Optimization, Big data, SaaS and Cloud Computing. Recently, Vanka was selected as one of the “Most Influential Business Leaders” in the Orange County Business Journal in 2020 for the 2nd consecutive year.

Under Vanka’s leadership, MyShoperoo was ranked the No. 6 most fundable startup in the U.S., amongst 3500 and featured in Entrepreneur magazine in Dec 2019. Prior to launching his own venture, Vanka was an early employee and executive at Telogis Inc., (SaaS leader in Fleet management) for 7+ years, where he built and managed various Product teams, including the one that built the world’s fastest and first cloud-based route optimization engine. RouteCloud is used by some of the nation’s largest fleets today, a key development that led to the company’s 2016 sale to Verizon for a reported $950+ million.